By Allison Rogers Recyclers look back on DreamLift experiences As an auto recycler, you have the power to make dreams come true. If you need proof just ask the members of the Ontario Automotive Recyclers Association (OARA). OARA has long supported the Sunshine Foundation of Canada, a charity dedicated to changing the lives of children […]

Joining the team In January, RePowered Batteries joined the Ontario Automotive Recyclers Association as an Associate Member. Headquartered in Gatineau, Quebec, RePowered takes electric vehicle batteries and repurposes them for future use in everything from solar power storage systems to grocery store grids. “RePowered Batteries take batteries from end-of-life electric vehicles and dismantle them to […] 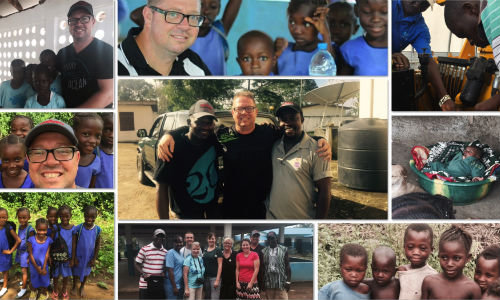 St. Thomas, Ontario — October 28, 2015 — The owner of McGregor Auto Parts recently returned from a compassionate and life-changing trip to Sierra Leone, Africa with the grassroots organization, Let Them Laugh Out Loud (LOL). Jeff McGregor had travelled to the West African country as part of a team to support a paediatrician from […]

Minneapolis, Minnesota — July 2, 2015 Hollander has announced that the company will host its third Regional Training Summit in Detroit, Michigan. The next instalment of the series will be held at the Marriott Ypsilanti at Eagle Crest on August 29. The company says the full-day summit aims to increase yard efficiency and profitability with […] 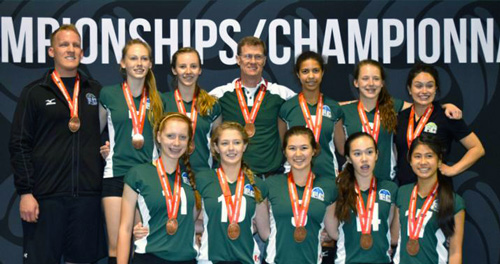 By Steve Fletcher London, Ontario — June 17, 2015 — This season, the Forest City 15U Green Team from London, Ontario had a very successful volleyball season, in part due to good coaching, talented athletes, dedicated parents — and the support of the Canadian auto recycling industry. As Managing Director of the Automotive Recyclers of […]