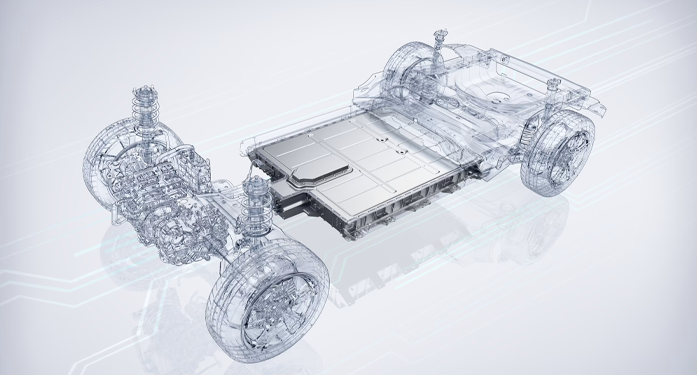 Geneva, Switzerland — During this year’s International Automotive Recycling Congress (IARC), they talked about some new changes happening to the End of Life (ELV) Directive, which hasn’t been changed since its inception in 2000.  With all of the changing technologies in the auto industry it has now been decided that the ELV Directive needs to […]

London, England — Researchers have discovered new techniques that help to recycle electric vehicle batteries and cut down on carbon emissions and costs.  The new technique involves reusing parts of the battery like nickel and cobalt, meaning that over EVs lifetime emissions would be reduced and there would be less of a dependency on China. […]

Chicago, Illinois — LKQ Corporation is going green with its new announcement that it has gained the business and assets of Green Bean Battery Company. LKQ, a provider of alternative and specialty parts to repair and accessorize automobiles and other vehicles, has expanded by obtaining the battery company, which focuses on reconditioning and installing hybrid […]

Toronto, Ontario ⁠—  First Cobalt has begun a study of “black mass” material from recycled batteries as a supplemental source of feed for its hydrometallurgical refinery north of Toronto.   The company said it believes the refinery could recover cobalt, nickel, copper, and potentially lithium and manganese—in addition to planned cobalt production from primary feed. Discussions […] 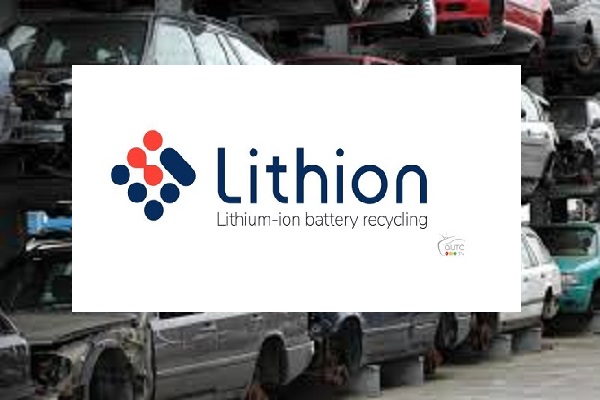 Toronto, Ontario –The number of electric vehicles on the road is on a steady rise. With nearly 100,000 electric vehicles in Canada, it’s clear that the future of transportation is green and clean. However, with the lessening of emissions in the air, there is a new unexpected risk many outside of the auto recycling industry don’t […]