Save the Date: The can’t-miss auto recycling events of 2019 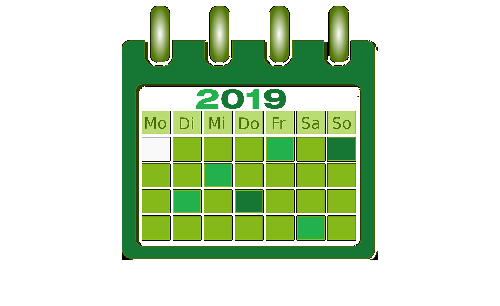 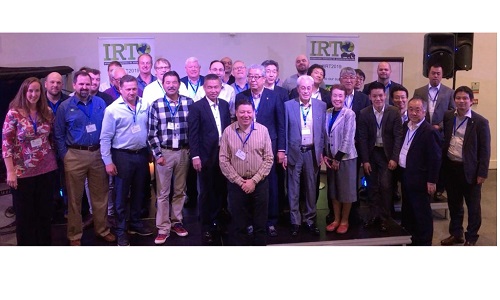 May 28, 2019– Last week, representatives of the world’s leading auto recycling organizations gathered in the East Anglian city of Norfolk for the 11th annual International Roundtable (IRT) on Auto Recycling. Co-hosted by the Vehicle Recyclers’ Association (VRA) and British Vehicle Salvage Federation (BVSF), delegates discussed the problems common to the industry. They also met with […] 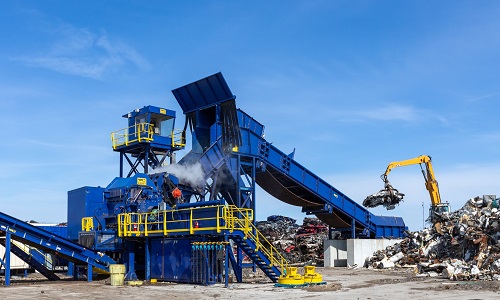 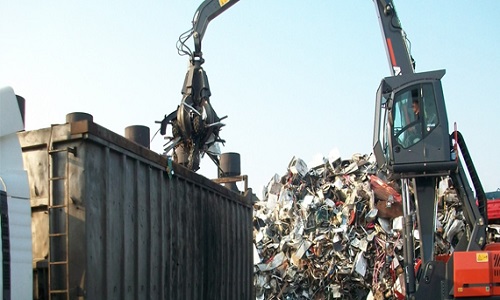 May 28, 2019 – The Saint John Council in New Brunswick has reportedly put in a letter to the Province asking if the scrap recycling plant, American Iron and Metal (AIM), can relocate its metal shredder. The current two-year permit for the plant was signed in June 2017, with the renewed permit set to be […] 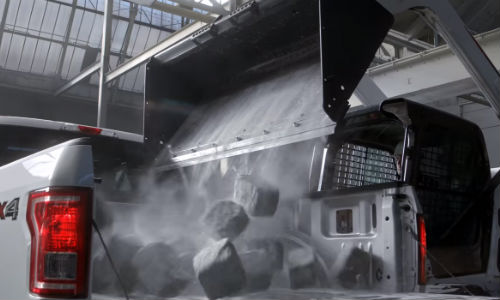 May 15, 2019 — The trade war brewing between the United States and China could have a significant impact on the price of the metals used in vehicle manufacturing. This week, the Chinese government announced it would be adding tariffs on American goods in response to more than $200 billion of tariffs announced by the […] 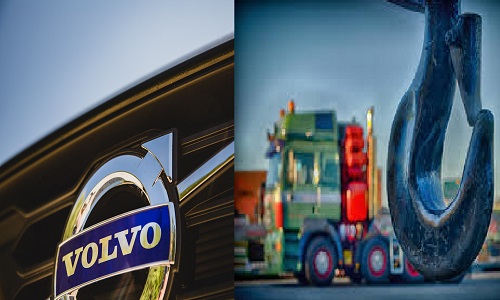 May 15, 2019 — A long-term agreement has been signed between lithium-ion battery company Contemporary Amperex Technology (CATL) and the Volvo Car Group to ensure a multi-billion-dollar supply of lithium-ion batteries over the coming decade for the new models of Volvo and Polestar cars. As early as 2017, Volvo Cars announced its strategic decision of developing […] 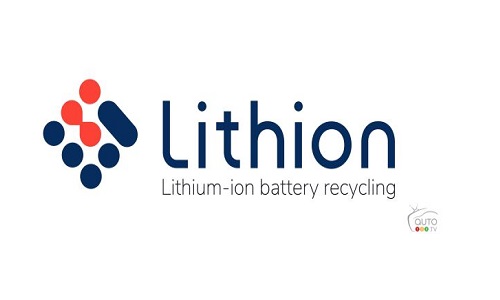 May 15, 2019 – While OEMs are leaning more towards electric vehicles, other companies are thinking of ways to properly recycle these vehicles batteries once they’ve reached its end of life cycle. Lithion, a Quebec recycling company has developed a process to recycle 95 percent of the old lithium-ion batteries into new ones. The company’s […] 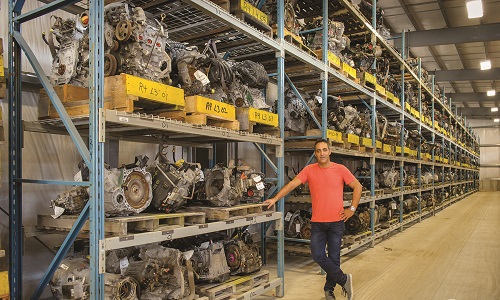 By Gideon Scanlon To the observer, Frank Serravalle of Thorold Auto Parts and Recycling seems like a man fortune has taken a shine to, inheriting an established business set and primed for the future. Rarely seen without a warm smile on his face, the 44-year-old is, by any measure, happy and successful. His business, which […] 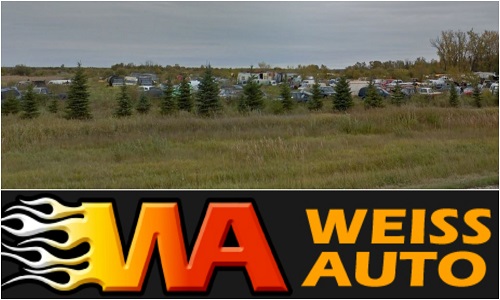 May 1, 2019 – The La Broquerie Council in Manitoba is ordering the owner of a car wreckage lot to build a six-foot tall fence around the property. Reeve Lewis Weiss has owned Weiss Auto for 30 years and close to 13 years ago Weiss wanted to add a bodyshop to his yard, but the […] 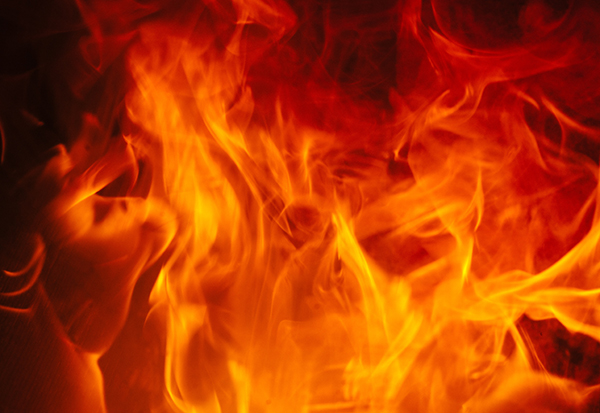 May 1, 2019 – Dark smoke filled the air in southeast Calgary last Wednesday as 13 firetruck crews put out a blaze at metal recycling scrap yard, Calgary Metal Recycling. This would be the fourth major fire at this plant in the span of seven years. In 2012 the fire burned for two weeks and […]