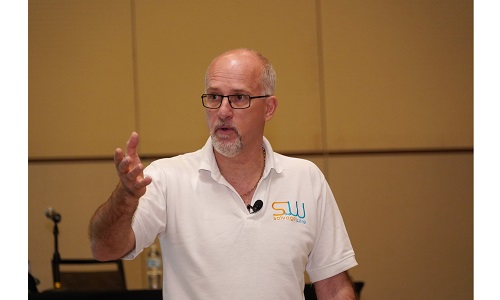 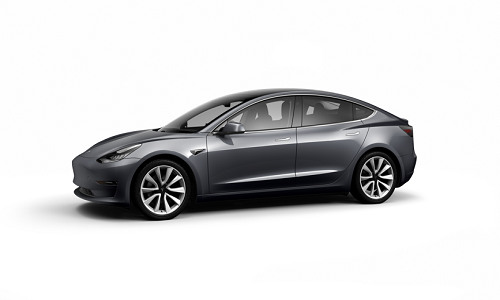 May 1, 2019 — More Canadians maybe purchasing electric vehicles as the Federal rebates to encourage the purchase of electric cars took effect on May 1. The rebates will take $5,000 off the cost of electric vehicles and $2,500 off plug-in hybrids initially only applying to vehicles that cost less than $45,000. Ottawa has changed the […]

Jaguar works on a plan to give aluminum a second life 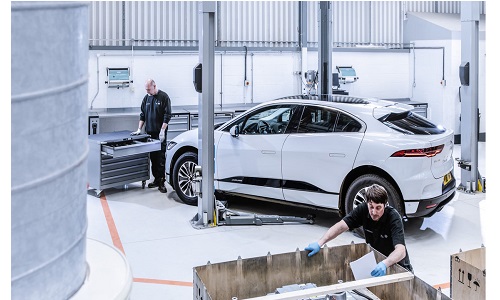 April 17, 2019 — Jaguar Land Rover is now in the next phase of its aluminum closed-loop strategy to reduce carbon dioxide emissions as well as its need for new aluminum. The British OEM’s Reality project outlines its plan to recycle the aluminum from its old cars to make components of new models. The process […] 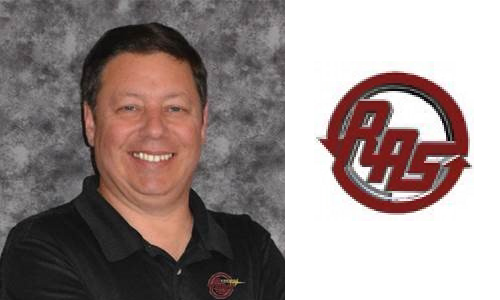 By Paul D’Adamo and Katie Stark Toronto, Ontario – April 17, 2019 – Rebuilders Automotive Supply has announced a new bounty program for recyclers, deployed and missing airbags. Additional automakers are bound to follow Ford’s lead in becoming the first automaker to pay for deployed/missing airbags. For recyclers, the only significant change is that the […] 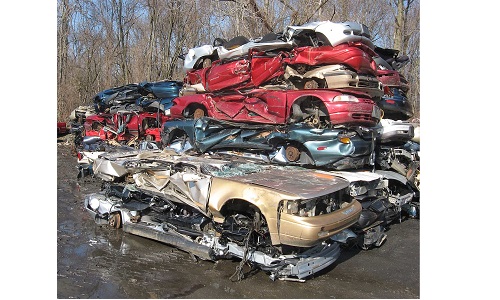 March 27, 2019 – China’s trash import ban has been extended. Last year Beijing banned the imports of 24 varieties of solid waste. On Friday it announced that the ban has been extended to more materials including steel waste and used auto parts. This ban has created quite the wakeup call for areas that rely […] 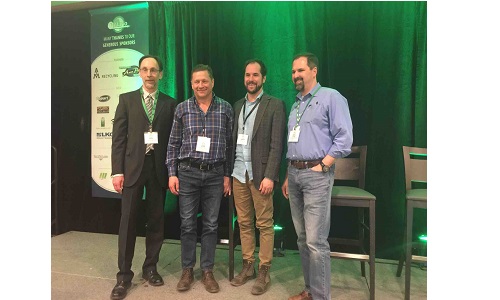 March 29, 2019 – On Friday, more than 370 auto recycling industry stakeholders gathered from across North America for the Ontario Auto Recycling Association Convention and Tradeshow. The event was held at the Mississauga/Meadowvale Hilton Hotel. Over the course of the two-day event, guests listened to presentations and panels from 18 speakers. The tradeshow portion of […] 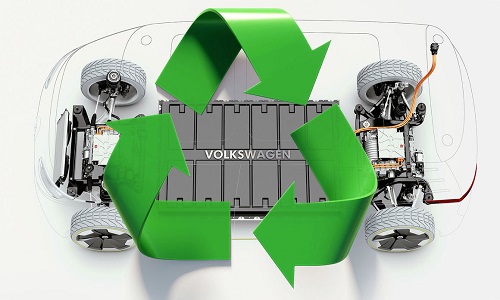 Recyclers of the Round Table 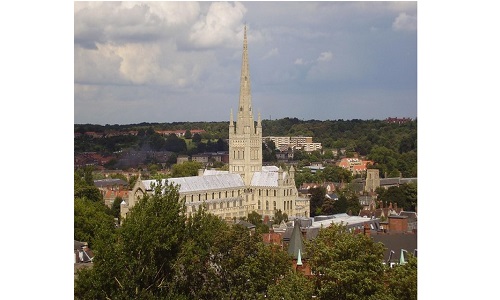 March 27, 2019 — Britain, 7th Century AD: In the two hundred years after Rome’s departure from their island, Britons have suffered from a near total collapse of their society. Invaded by Anglo-Saxons, the remaining Celtic peoples are united under the banner of Arthur. Ruling from his shining city of Camelot, Arthur summons his ministers […] 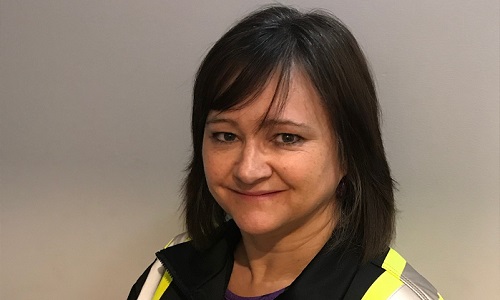 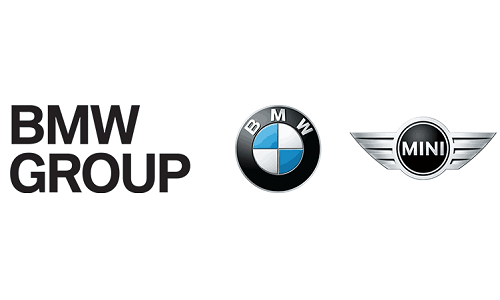 March 20, 2019 – The BMW group has become the first automobile manufacturer worldwide to join the Ship Recycling Transparency Initiative (SRTI). The independent platform, which was launched in March of 2018 by the Sustainable Shipping Initiative, aims to improve measures, transparency, and awareness relating to the issue of ship recycling. “Sustainable awareness and transparency are […]