Markham, Ontario — Like the person who puts the tongs back on the plate at the buffet, Hyundai Canada is striving to make the EV industry better than when they arrived by partnering with Quebec-based Lithion Recycling to handle the automaker’s battery recycling program. This move by Hyundai attempts to complete a more sustainable production […] 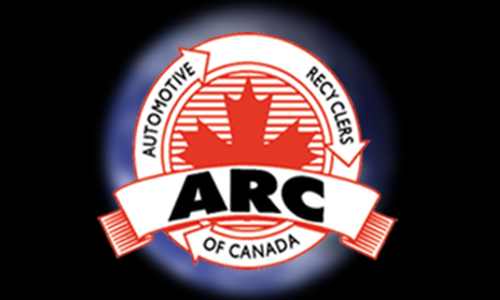 ARC Canada is considering signing a Memorandum of Cooperation after an international roundtable earlier this year. The memorandum was initiated and signed by auto recycling associations from across the globe in an effort to increase collaborative business as well as provide a singular, united voice worldwide for the organizations. Associations that have already signed the […]

What are the advantages of auto recycling? 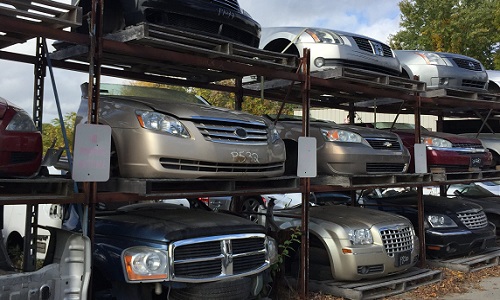 December 20, 2018 — We rely on it to take us everywhere and it plays a huge role in our lifes.  Meanwhile the rest of our environment is paying the price. Yes, I’m reffering to the four wheels we rely on daily. But, it’s not just the continuous use of  driving around that’s damaging, it’s […]