Net Worth: Ford to produce parts made entirely from recycled ocean plastics

Toronto, Ontario — Have you ever turned to the ocean for parts sourcing? Well, Ford has–the automaker is dipping a toe into the world of recycled ocean plastics, announcing that the Ford Bronco will feature parts made entirely from repurposed waste pulled from our waters. The part in question is the wiring harness clip—you know, […] 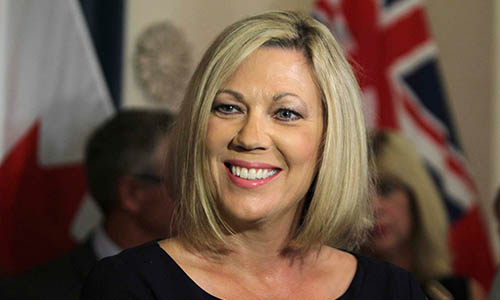 St. Boniface, Winnipeg — January 3, 2018 — The Manitoba government is making effort to help local residents and industry co-exist more compatibly, after numerous concerns expressed by locals. Sustainable Development Minister Rochelle Squires has said that she plans to “enhance regulations” for the auto recycling industry, based on new research the government has conducted. […] 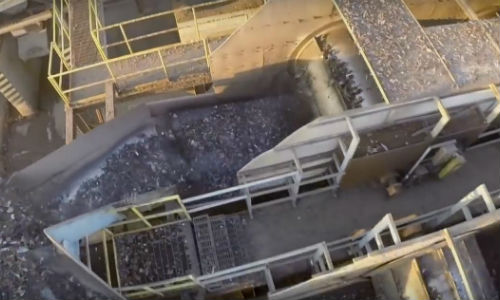 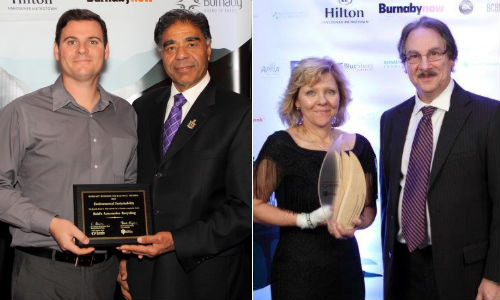 By Mike Davey Burnaby, British Columbia — December 9, 2015 — Reid’s Automotive Recycling has been chosen as this year’s recipient of the Burnaby Board of Trade Excellence Award in the Environmental Sustainability Award Category. The Burnaby Business Excellence awards honour and celebrate businesses, entrepreneurs and not-for-profit organizations for their contributions to the local economy […] 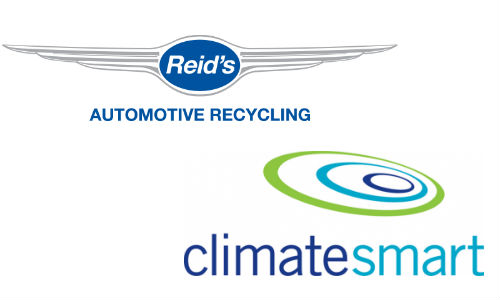 By Mike Davey Burnaby, British Columbia — September 16, 2015 — Reid’s Automotive Recycling has announced it is now Climate Smart certified. The business has often been on the cutting edge of environmental protection efforts, and the Climate Smart certification displays this progressive attitude. Reid’s Automotive Recycling is located in Burnaby, British Columbia, and is […]

Toronto, Ontario — August 20, 2014 — Removing mercury switches from end-of-life vehicles is a public service, and itâ€™s time to let the public see you and your team in action. Summerhill Impact recently announced the launch of two new Switch Out videos. The videos are available in English and French, hosted by Dom Vetere […]