The Happiest Place on Earth: ARA to host 79th Convention and Expo Sept. 22-24

Orlando, Florida ⁠— Mickey Mouse fans and auto recyclers will unite this September when the Automotive Recyclers Association (ARA) hosts its 79th Convention and Expo at the Walt Disney World Dolphin Resort in Orlando, Florida.  The event will be held from Sept. 22 through Sept. 24, 2022, and the ARA Annual Convention and Educational Programming […]

Together We Succeed: ARA’s 78th Annual Convention and Expo back for Nov. event

Dallas, Texas — The 78th Annual Automotive Recyclers Association (ARA) Exposition and Convention is fast approaching. This year’s event will take place in Dallas, Texas, from November 10 through November 13 at the Sheraton Dallas Hotel. This year’s theme is Together We Succeed, and celebrates  the organization’s 78-year history of uniting automotive recyclers on common […] 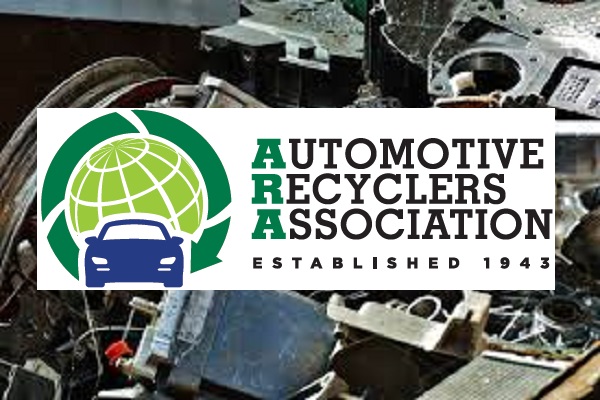 Toronto, Ont – While the recent United Automobile Workers Union strike has begun to effect part suppliers across North America, Canadian auto recyclers are encouraging others to turn towards used parts instead — arguing that they’re cost-effective and more eco-friendly. “As we know, the ongoing UAW strike is impacting GM part suppliers, repair facilities and […] 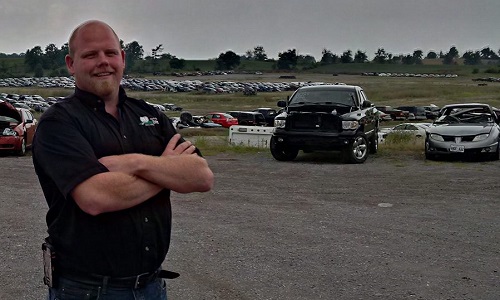 February 7, 2019 — The proper process of recycling End of Life Vehicles (ELV) has become an issue for many provinces in Canada. Setting up standardized regulations is a strategy that is being implemented by many auto recycling associations in order to reinforce the proper way of dismantling a vehicle without disrupting the environment.  Collision […]