Scarborough, Ontario — A Toronto-area auto recycler has received some mainstream attention for his calls to automakers to develop recycling procedures that properly account for non-metal waste, which often winds up in a landfill. In a story published to the Toronto Star last Friday, president of Scarborough’s Standard Auto Wreckers, and known quantity to Canadian […]

A Cut Above: Firefighters compete in Auto-Ex competition at Standard Auto Wreckers

Scarborough, Ontario ⁠— It may have been one of October’s chilliest mornings yet, but that did nothing to dampen the vigour of Markham, Ont. and Oakville, Ont.’s firefighter crews, who competed in the annual Auto-Ex Competition at Standard Auto Wreckers last Friday, October 22. David Gold, the owner of Standard Auto Wreckers, was generous enough to […]

Port Hope, Ontario ⁠— David Gold, owner of Ontario’s Standard Auto Wreckers, was recently recognized by Port Hope Mayor Bob Sanderson for his company’s work in the local community. “In 2014 we began discussions [for Standard to open in Port Hope], and it’s only been positive since then,” said Sanderson. The mayor noted Standard Auto […] 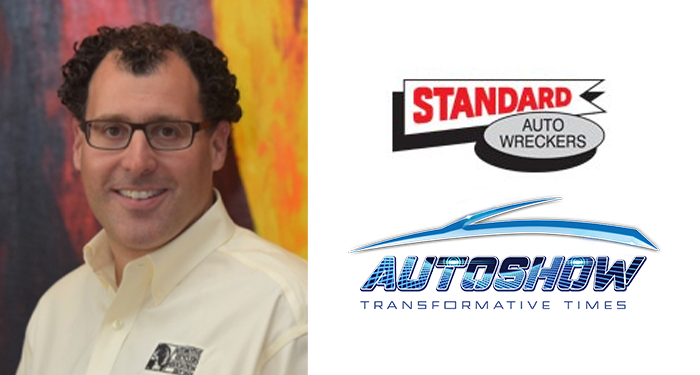 Toronto, Ontario — David Gold, president of Standard Auto Wreckers, took to the Canadian International AutoShow stage to set automotive recycling’s record straight, unpacking the ‘junkyard’ stigma surrounding the sector and how Standard Auto Wreckers does its part to combat misconceptions. Alongside interviewer Norris McDonald from the Toronto Star Wheels, Gold said he and his […]

Recyclers on the rise 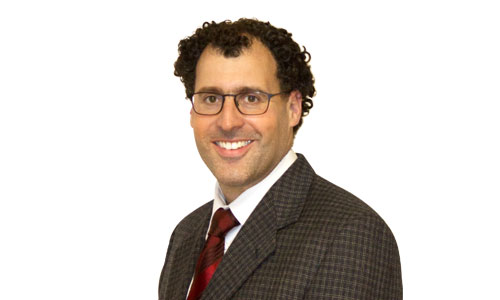 By David Gold November 22, 2018 — A lot has changed in these past few months within the ARA, and within the industry itself. We all acknowledge that the only constant will be the change going forward. Some of that will be within our control and some of it will not—so this has been our guiding […] 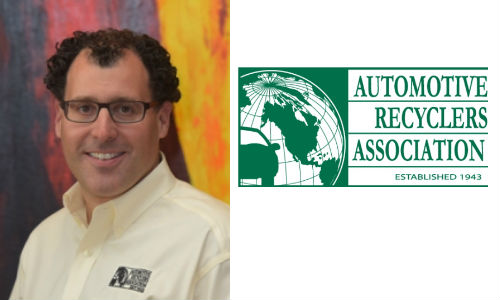