ICE-d Out: Nissan to end ICE development in all markets but U.S.

Toronto, Ontario — Nissan and the internal combustion engine have officially parted ways, making the brand the first Japanese automaker to announce a full stop to the development of ICE technology in every market but the U.S. Though the company has already ended gas engine sales in Europe, it will carry on the limited development […]

Vancouver, British Columbia — British Columbia is poised to lead the nation in EV battery recycling thanks to the province’s rapid and widespread adoption of emission-free vehicles, according to a new report from the Pembina Institute. The environmental advocacy organization published its report, “Closing the Loop B.C.’s role in recycling battery metals and minerals to […] 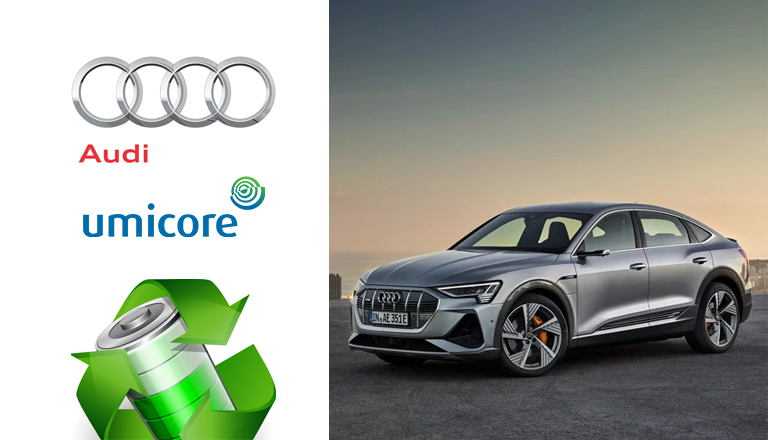