A cheers to our own 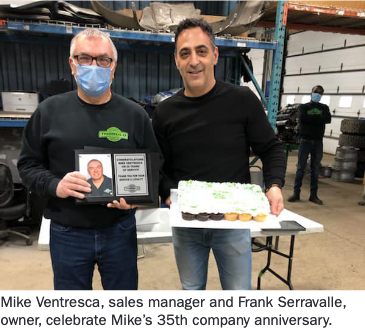 Since the late Lenny Serravalle took over Thorold Auto Parts and Recyclers in the 1980s, the business has been thriving. While last year brought unprecedented difficulties to businesses nationwide, for Thorold Auto Parts, 2020 meant celebrating its team of dedicated staff.

“I was hired back in ‘86,” Ventresca told Canadian Auto Recyclers.

“I was working at an auto wrecker at the time, then I came to Thorold. I was in the yard for about six months until I was brought up to sales and I’ve been with the company ever since.”

For the past 15 years, Ventresca has led the sales team at Thorold Auto and he has seen it all. The most notable change Ventresca has seen over his decades-long career is the way parts sourcing and distribution has evolved.

“The big change is the way we look up parts. You had to do everything manually; there was a hotline at the time [for looking up parts]. If you had a customer that needed to know if you had a part, you had to physically go to the car and open the hood to see if that part was there. Not like today where everything is on the computer right in front of you and you send the invoice to the back and someone picks it up for you. All those steps are gone now,” said Ventresca.

Despite such a long and successful tenure in the industry, Ventresca has no intention of leaving the shop any time soon. “They’re great people to work for; Frank [Serravalle]—the current owner—has been great to me. Prior to that, they were always good to me,” said Ventresca. “I’m not even thinking about retiring any time soon. I’ve probably got another five, six, seven years left in me, as long as I’m healthy. I enjoy it.” In addition to cheering on its own, Thorold has also added some exciting new services in the last 12 months.

The program will launch Spring 2021. 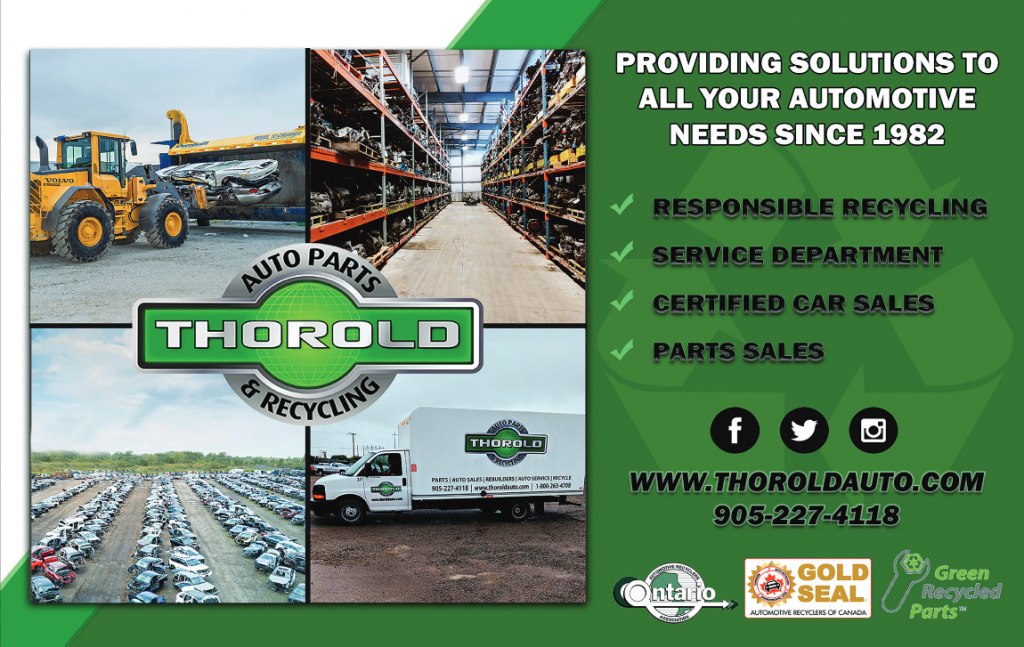