Reaping riches through smelting and refinement 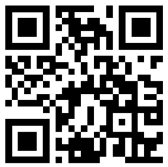 Techemet is proudly one of the largest recyclers of platinumgroup metals in the world, processing millions of end-of-life catalytic converters each year.

The company’s origins can be traced back to 1954, when it operated salt pans in South Africa as the Deelfontein Salt Company. In 1969, Techemet was formed for the dual purpose of operating the salt pans and metallurgical consulting.

In the early 70s, Techemet designed and commissioned the world’s second-largest platinum smelter, and later formed its American operations in Tucson, Arizona, in 1976.

After moving to Houston, Texas in 1988, Techemet commissioned its first catalyst smelter, which became operational in 1989. Fastforward to 2022 and the company now also touts operations in Mexico, the United Kingdom, Italy, Brazil and Canada.

Across its global locations, Techemet operates five submerged-arc furnaces and a rotary kiln. With its 30 years of buying experience, the company says it can offer top-notch prices to customers looking to sell their catalytic converters by the piece. Not only that, Techemet also has more than 60,000 individual catalytic converters catalogued in its database, offering online and on-site converter recognition trainingand online buying tools designed to ease the confusion of buying.

In addition to its selling and training efforts, Techemet also provides tolling; an alternative to selling converters which sees your material toll refined. This involves creating a refining agreement with Techemet, either for whole converters or the loose catalyst that has been removed from the converter shell. Through toll refining, your material is sampled and assayed to determine the amount of platinum, palladium and rhodium present. Once the assay is finalized between Techemet and the supplier, the metal can be sold by the supplier at a date and time of their choosing.

Finally, Techemet also hosts an in-house metal trading department, where the company can quote spot or forward prices. The supplier can hedge material in advance of delivery to minimize risk regarding market fluctuations. Techemet’s trading team also says it is able to enter into metal supply contracts for buying and selling of all precious metals. The company has two locations in Canada. Their main processing plant located in Strathroy Ontario and a purchasing facility conveniently located in Mississauga. 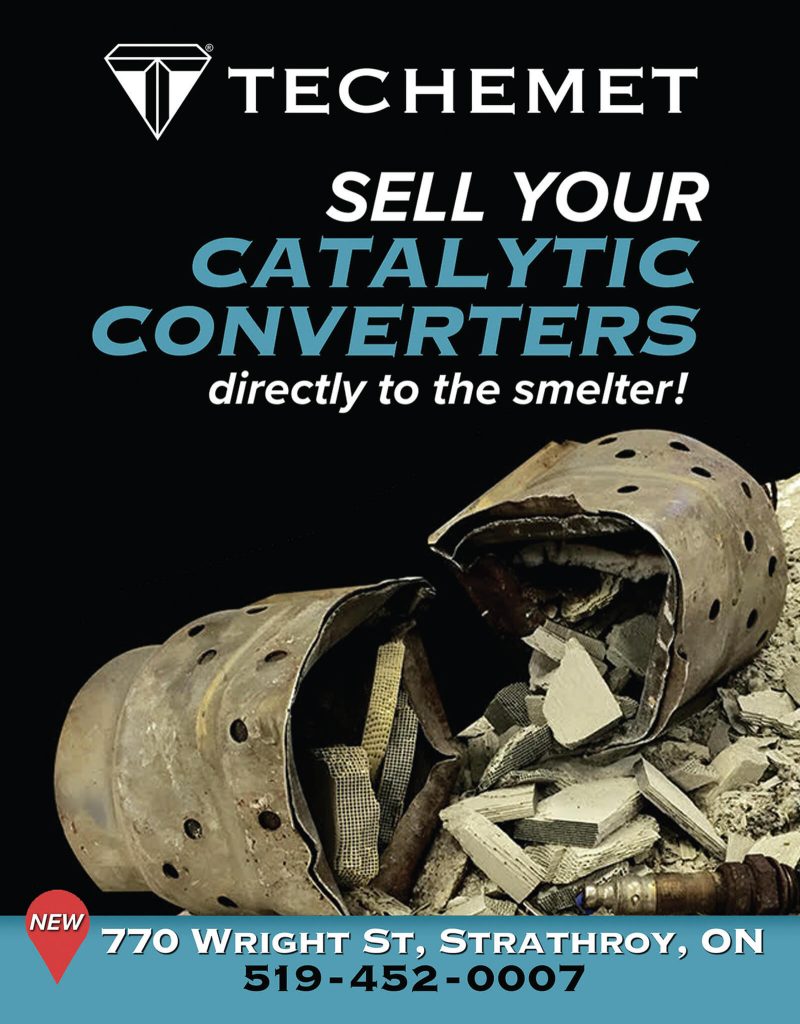