Geneva, Switzerland — During this year’s International Automotive Recycling Congress (IARC), they talked about some new changes happening to the End of Life (ELV) Directive, which hasn’t been changed since its inception in 2000.  With all of the changing technologies in the auto industry it has now been decided that the ELV Directive needs to […] 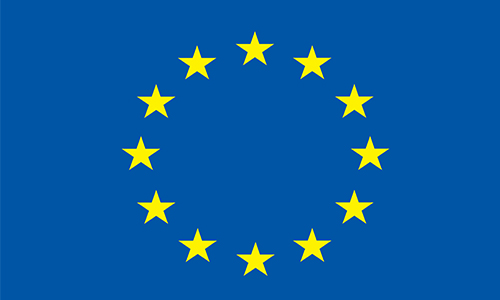