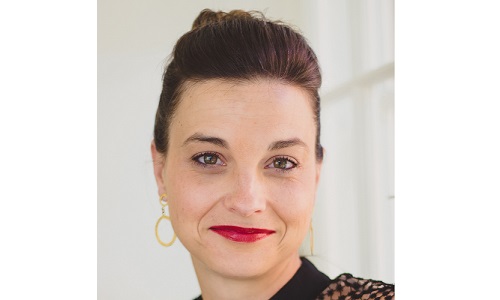 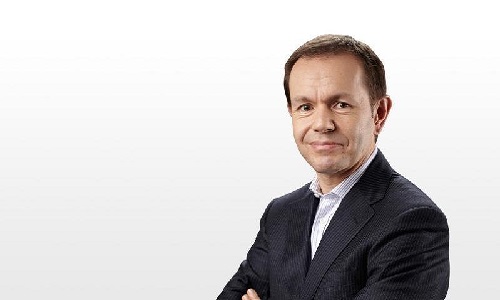 By CRM Staff Toronto, Ontario — February 14 –– Umicore has announced that cobalt will continue to be used in electric vehicle batteries, although it is becoming scarcer and more expensive. This comes in spite of recent moves toward using higher nickel compounds to boost energy density and cut costs. Marc Grynberg, chief executive officer, […]