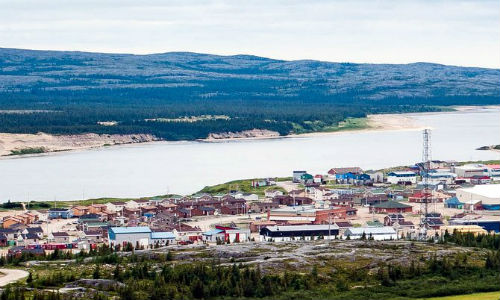 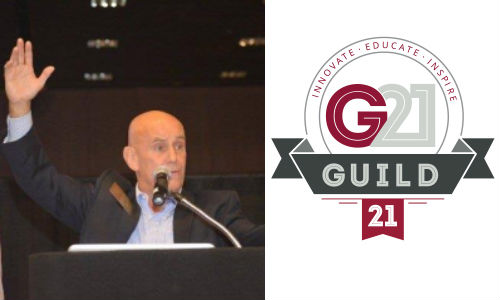 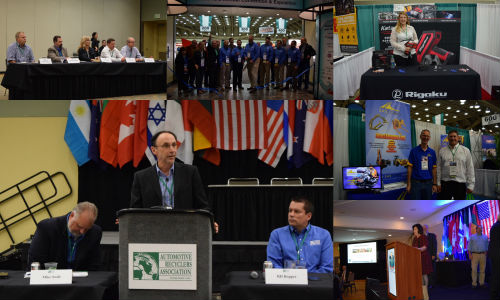 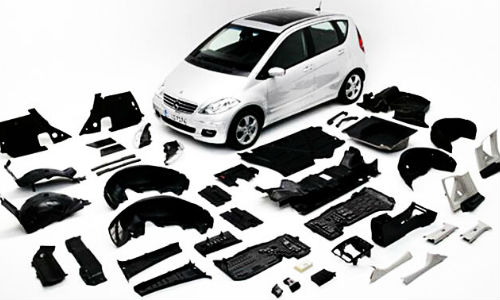 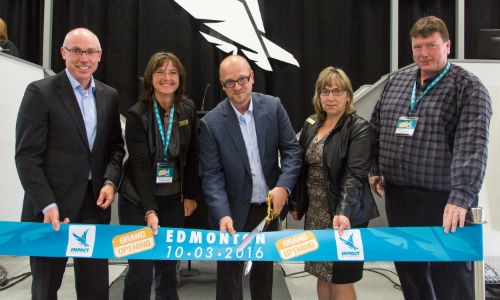 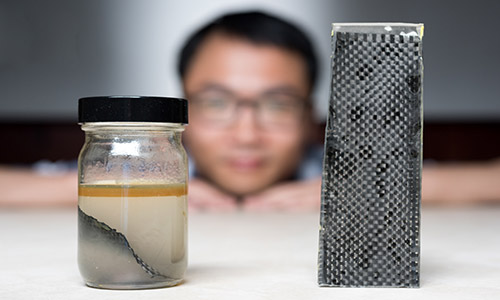 By Mike Pickford Atlanta, Georgia — September 7, 2016 — According to reports, a group of researchers at the Georgia Institute of Technology may be responsible for one of the most ground-breaking discoveries relating to the collision repair industry in recent memory after it was revealed the team had developed a method to recycle almost […] 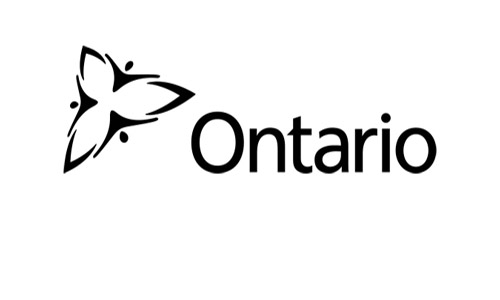 Toronto, Ontario — September 7, 2016 — The Ontario government has given sites that manage end-of-life vehicles (ELVs) until the end of the month to comply with new provincial regulations. Back in March, the Ontario Ministry of Environment and Climate Change ushered in changes to its registration policy for all facilities that manage ELVs throughout […] 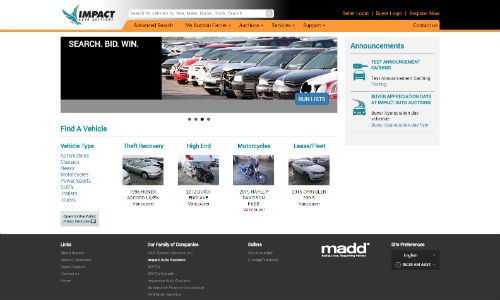 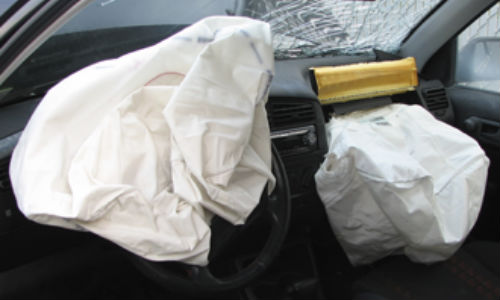 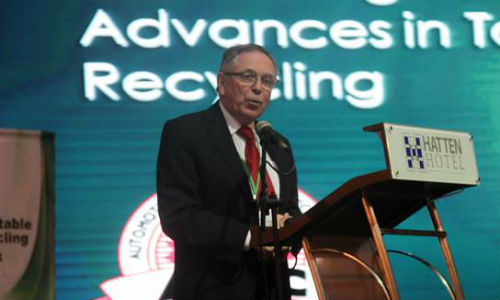