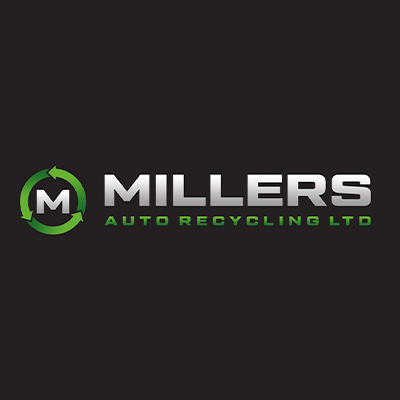 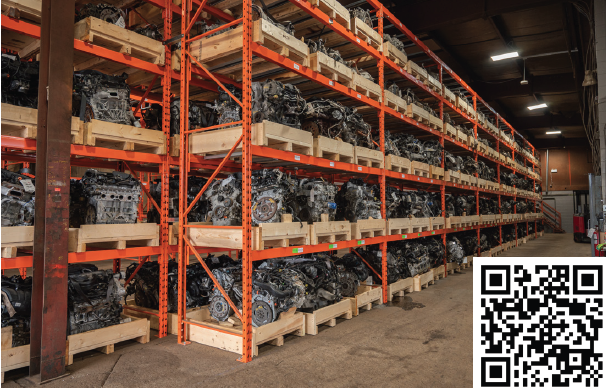 Miller’s Auto Recycling of Fort Erie, Ontario, saw some of the worst 2021 had to offer, when it came to COVID—yet the business stood to gain some major ground in foreign markets as well. “Things are scarce; it is definitely harder,” said sales manager Sean McCooey.

“With all of the new dealerships and aftermarket suppliers having issues with parts being backordered—all those shipping containers stuck out at sea we keep hearing about—it has opened up quite a bit more demand for more parts and smaller stuff that we originally weren’t dealing with; odds-and-ends that people can’t get now.

“It’s just made the prices of some things skyrocket because it’s the only option they have.” McCooey said that this increase in demand has given Miller’s the breathing room to be able to expand parts sourcing operations across the border.

“One of the major things we’ve done is join with the Midwest Runner Network in the U.S. which has expanded our ability to acquire parts,” said McCooey. “We’ve gone from dealing with 30 or so direct exchange yards that we were bringing parts into to just about 115 now. It’s opened up a lot of new opportunities for us.”

With this influx of inventory coming in from the U.S., McCooey and the operation is taking steps to ensure the customer-facing aspect of the business remains streamlined and accessible. “We’re continuing to roll out features that are offered to us using the EZ-Suite production and routing system. It allows us to route our trucks to get them to shops earlier,” said McCooey.

“It allows us to do some nice things as well, where as soon as we send an order out in the morning on the truck, the customer gets an email that says that their parts are coming, provides an order number and this is approximately when our driver will be there with those parts.” 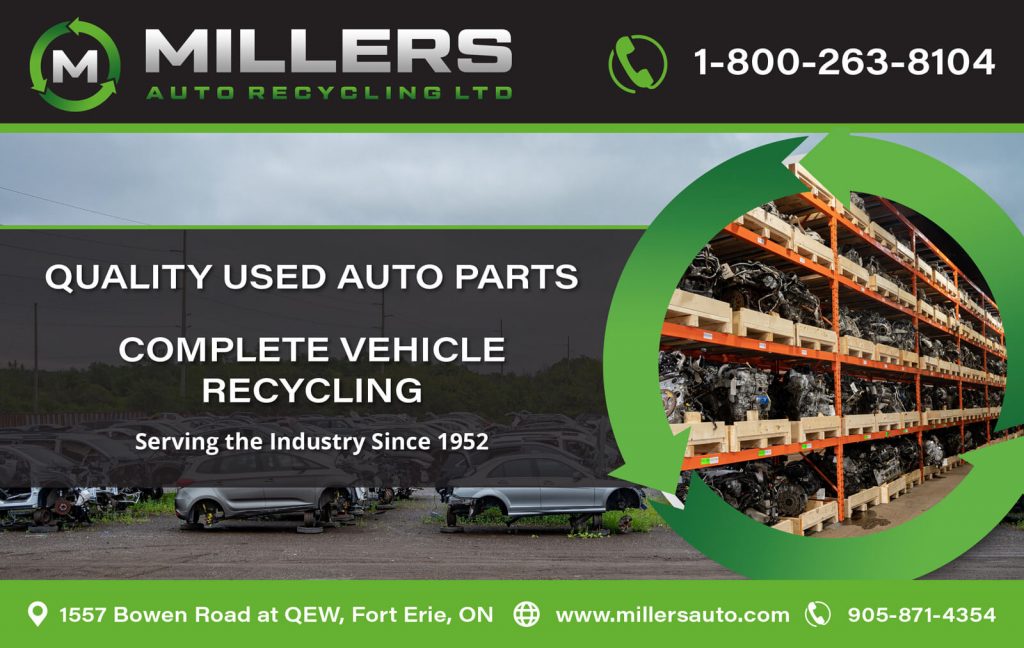