How access to the right data makes all the difference 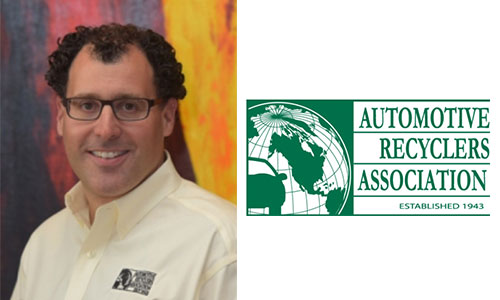 By David Gold I’m on my way home from the Automotive Recyclers Association’s 74th Annual Convention and Exposition as I write this. This was my first convention as President of the ARA. It seems like a good time to reflect on the changing dynamics of the auto recycling industry. I recall a conversation at last […]

LKQ on salvaging cars after hurricanes 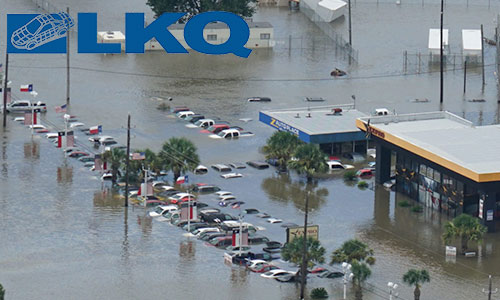 Toronto, Ontario — November 22, 2017 — This past summer saw some of the worst natural disasters of the decade hitting parts of the United States. Among the many industries affected by natural disasters stands the automotive recycling industry. CCC reported more than 300,000 vehicles were declared total losses following Hurricanes Harvey and Irma, said LKQ […]

The OARA invites you to its 2018 convention and trade show 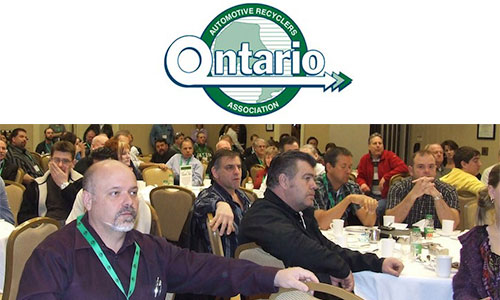 Markham, Ontario — November 22, 2017 — It’s never too early to start planning for the next OARA Convention. The 2018 event will take place from March 22-24, 2018, at Hilton Toronto, in Markham, Ontario. At a glance, next year’s show will include a silent auction, a Progi meeting (for direct members only), a charity […] 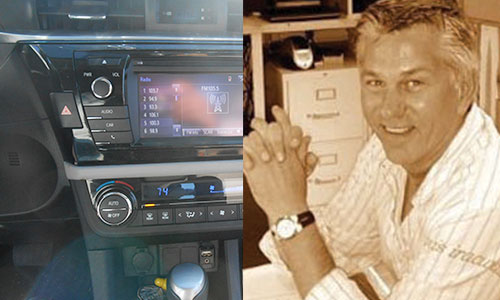 By Erin McLaughlin Toronto, Ontario —November 22, 2017 — The year was 1991 when Mark Puente’s stereo was stolen from his car. His insurance carrier paid him for his loss, but he was on his own to get it replaced. He knew there had to be a better way. The experience led him to found Premiere […]