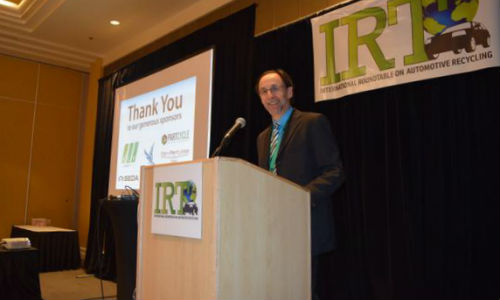 By Alex Dugas Niagara Falls, Ontario — September 8, 2017 — The International Roundtable of Automotive Recyclers (IRT) took place recently in Niagara Falls. The event gathered an international crowd as leaders of the automotive recycling industry travelled from far and wide to discuss the state of the industry. Participants were given the chance to […] 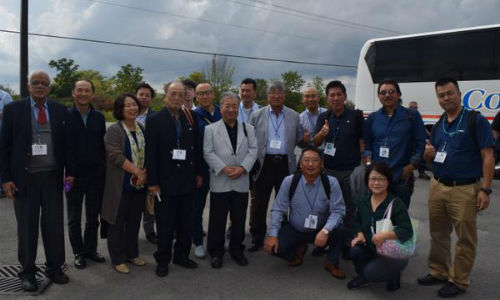 By Alex Dugas   Niagara Falls, Ontario — September 7, 2017 — The International Roundtable of Automotive Recyclers (IRT) kicked off this week in beautiful Niagara Falls. This year’s event gathered automotive recyclers from around the world, including speakers from Japan, Australia, the United Kingdom, India and Canada.   Canadian Auto Recyclers magazine was right […]